Buffalo Automation demonstrated its autonomous water taxi, the “Greycraft,” to city leaders in Knoxville, Tennessee this week. Considered the world’s first autonomous ferry, the solar and electric-powered taxi can give people rides from Volunteer Landing on the north side to Suttree Landing on the south side of the Tennessee River. (WATE-TV)

The National Forest Foundation (NFF) has received $100,000 in funding from the Boeing Company. The funding is meant to expand an innovative youth program designed to foster and strengthen the interest in STEM and technology career paths through the lens of local stewardship, public lands management, and drone technology. (GlobeNewswire)

Boston-based subsea robotics designer and manufacturer Dive Technologies announced in late December that it raised $4 million in funding, bringing its total funding raised to date to $9.5 million. Dive Technologies will use this round of funding to realize sales opportunities this year, and to accelerate efforts to expand geographically and through new partnerships. (Pulse 2.0)

In late December, Volkswagen unveiled a prototype of its mobile charging robot, which is designed to make EV charging as easy as possible. The autonomous robot is one of the visionary charging concepts that Volkswagen hopes will expand EV charging infrastructure over the next few years. (FutureCar)

On Dec. 23, it was announced that autonomous delivery vehicle startup Nuro acquired driverless truck company Ike. By joining forces with Nuro, Ike says that it will be able to “move faster on an ambitious mission to make people’s lives better with automated vehicles.” (VentureBeat)

WeRide, a Chinese startup developing autonomous driving capabilities, announced in December that it has raised a $200 million strategic round from Chinese bus maker Yutong. Through the new funding, WeRide and Yutong will collaborate to develop autonomous-driving minibuses and city buses as well as work together on R&D, vehicle platforms and mobility services. (TechCrunch) 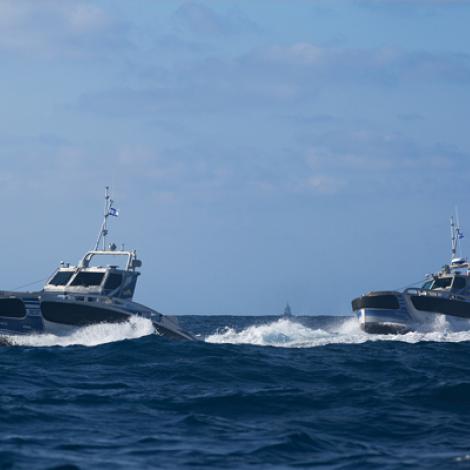