Technology News
University of Zurich researchers develop drone that can autonomously dodge objects thrown at it
AUVSI News
May 16, 2019
Technology

According to the Verge, researchers from the University of Zurich have developed a UAS capable of autonomously dodging objects thrown at it, even at close range.


“We wanted to really push the boundaries and see what these robots are capable of,” University of Zurich research Davide Falanga tells the Verge.

In a research paper by Falanga and his colleagues, Suseong Kim and Davide Scaramuzza, they discuss the limitations that prevent UAS from being able to avoid moving objects. Technical factors such as the responsiveness of a drone’s motors and the latency of their sensors all create bottlenecks, the Verge article notes. The article also points out that commercial quadcopters are typically equipped with traditional cameras, which record a set number of frames each second and pass them on to software for processing.

The University of Zurich’s UAS, on the other hand, is equipped with an advanced sensor known as an event camera, which only sends data when the pixels in its field of vision change in intensity.

As a result, event cameras use less data and have lower latency, resulting in a quicker response time, allowing the UAS to dodge objects thrown at it.

Event cameras are expensive, and are usually not seen outside of a research lab. While uncommon, though, Falanga says they’ll eventually hit the mainstream.

“Absolutely I think in the long run I think we’ll see more and more usage of these cameras,” Falanga says, noting that it will take years of development to bring them down to a reasonable cost.

Equipped with an auto-dodge feature, UAS would be able to dodge flying birds or nearby humans. This feature would also be beneficial for military and law enforcement deployments, where objects might be thrown at the UAS. 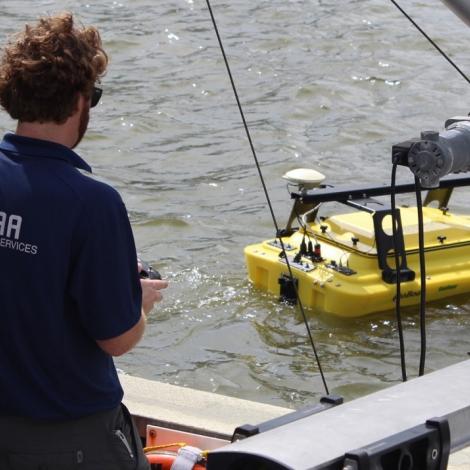 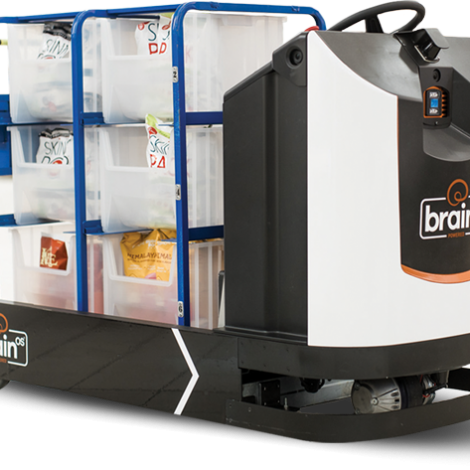 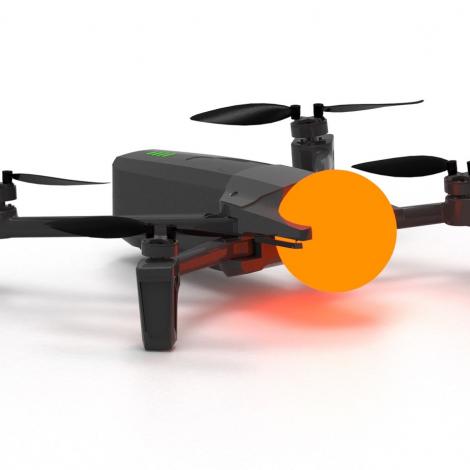