As part of a collaborative project, researchers at Queensland University of Technology (QUT) in Queensland, Australia will use drones and infrared imaging to identify wildlife populations in bushfire affected areas. Researchers currently use this combination of technology to detect koalas.

In collaboration with Noosa and District Landcare, Associate Professor Grant Hamilton has launched a project that will use technology and artificial intelligence to create a “census” of animals that survived the bushfires.

“We know that the devastating bushfires have had a terrible impact on wildlife, but in order to help protect those which survived the terrible disaster we first need to identify the populations of animals that are still in fire affected areas,” Professor Hamilton says.

In 2019, Professor Hamilton, along with PhD student Evangeline Corcoran and Dr Simon Denman from QUT, and John Hanger and Bree Wilson from Endeavour Veterinary Ecology, co-authored a study that detailed a technique that uses drones capable of detecting heat signatures to locate koalas. The researchers created an algorithm that was designed to identify the heat signatures of koalas, which from ground level can be hard to spot.

According to Noosa and District Landcare acting general manager Rachel Lyons, koala habitat in the Noosa region at Peregian Springs, Weyba Downs, Doonan and Cooroibah have been affected by the recent bushfires.

“Koalas were unlikely to have survived the canopy fire areas and we have held concerns about the survival of koalas in the less intense sites. Koalas have been rescued within the areas post-fire as a result of concerns for health and food availability.”

The Sunshine Coast research project was the first in what could be a wider study of koala populations in bushfire affected areas, Professor Hamilton says. Professor Hamilton is currently having discussions with other animal welfare groups to carry out drone surveys for koalas in other areas.

“We are also working on ways to extend our algorithm to automatically detect other species likely to be found in the areas,” Professor Hamilton says.

“Last year, we were able to show that our system for detecting koalas was more accurate than using expert observers. Another advantage of using drones to spot animals from the air is that we can cover areas much quicker than people on foot can conduct a search, and we can cover areas that are too inaccessible for spotters on the ground.”

As soon as cooler morning temperatures better allow for the heat sensing drone cameras to detect koalas by their heat signatures, researchers will begin their drone survey of the Noosa region fire areas. 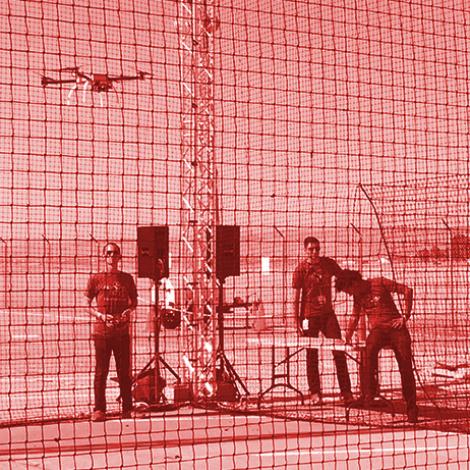 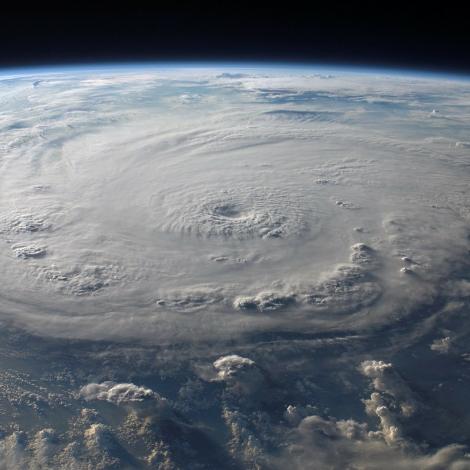