In an effort to provide customers who are revolutionizing advanced driver assistance systems (ADAS) and autonomous vehicle research and development with advanced storage solutions, Qumulo, a provider of enterprise-proven hybrid cloud file storage, has partnered with AutonomouStuff, a supplier of components used within autonomy systems.

The partnership will result in AutonomouStuff integrating and reselling Qumulo’s hybrid cloud file storage across the globe.

By integrating Qumulo, AutonomouStuff allows organizations to simplify how they manage and utilize large data sets as they move out of the vehicle into the data center and across private and public clouds. With Qumulo, AutonomouStuff will be able to send large volumes of file data directly to research, development and operational applications without the need for complex tiering or specialized storage networks.

“ADAS and autonomous vehicle research presents data dilemmas at an unprecedented scale, so it’s critical we bring the right storage solution into a project at inception,” explains Bobby Hambrick, founder and CEO, AutonomouStuff.

“Integrating Qumulo’s modern hybrid file software into our offering allows us to provide the simplicity of a single, easy-to-manage solution that also provides a path to the cloud and cloud-based applications.”

The companies note that ADAS and autonomous vehicle research require file storage on a “massive scale.” Qumulo’s hybrid file software fits that requirement, as it is designed to store up to exabytes of data, whether the workflows are housed on-prem or in cloud environments.

As data volume grows, Qumulo’s hybrid file software scales easily, providing real-time visibility into the storage system, down to the file level and within a single namespace This gives users seamless visibility and fine-grain control of their data.

“Modern Autonomy and IoT systems generate enormous amounts of data that needs a platform with simplicity and performance to shorten development cycles to market,” says Michael Cornwell, CTO of Qumulo.

“Qumulo’s hybrid file software brings a fast, easy to use solution for solving the challenges of sensor data management for large-scale ADAS and IoT workflows from the vehicle to private and public clouds. We are excited to partner with AutonomouStuff, a recognized leader in this space, and to accelerate research and development bringing autonomous systems to all aspects of our lives.” 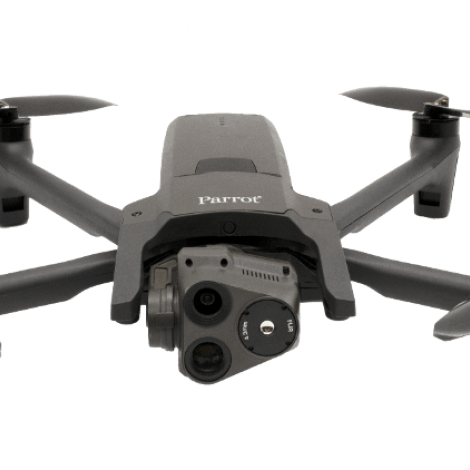 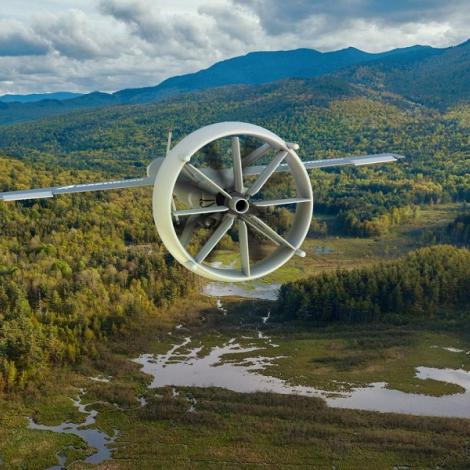