Parrot has been selected to participate in the Blue sUAS (small UAS) program by the U.S. Army and the Defense Innovation Unit (DIU).

The Blue sUAS program is a spin-off of the Short-Range Reconnaissance (SRR) program launched by the Army and DIU in April 2019. The drone development effort under the Blue sUAS was organized in response to increased government-wide demand for secure and ultraportable drones that could be used for various military and federal applications.

Parrot is currently one of two finalists of the SRR project. A production-ready SRR drone is scheduled to be delivered by the end of this year.

The DIU launched the Blue sUAS effort after the initial phases of the SRR program to address high demand for trusted, secure, ultraportable, rapidly deployable, inexpensive and U.S.-manufactured drones for deployment in U.S. military, federal agencies and government operations. Parrot notes that both the SRR and Blue sUAS programs comply with Section 848 of the National Defense Authorization Act for Fiscal Year 2020, which prohibits operating or procuring UAS manufactured in China.

After being selected by the the DIU as one of the five participants in the Blue sUAS program, Parrot was invited to present its solutions on August 19. During this virtual event, Parrot revealed two new high-performance tactical reconnaissance drones: ANAFI USA MIL for military forces, and ANAFI USA GOV for government and federal agencies.

The result of Parrot’s work over the past year and a half for the SRR and Blue sUAS programs, the ANAFI USA MIL and ANAFI USA GOV drones were both manufactured in the U.S., and they both offer a powerful stabilized 32x zoom, FLIR thermal imaging, 4K HDR video, and exceptional data encryption and privacy features. They are both easy to fly, fast to deploy, and offer what Parrot describes as “impossibly quiet operations.”

Both drones also offer core features complementary to those of Parrot’s ANAFI USA drone, which was announced in June for enterprise, public safety, first responders and inspection professionals. They build off of the ANAFI USA platform, and provide additional special features that were engineered to meet the needs of U.S. military forces, and U.S. government and federal agencies.

Both drones are fully compliant with the Trade Agreements Act (TAA) and National Defense Authorization Act (NDAA), and after passing comprehensive cybersecurity validation testing, they have also achieved Authority to Operate (ATO) status by the DoD. 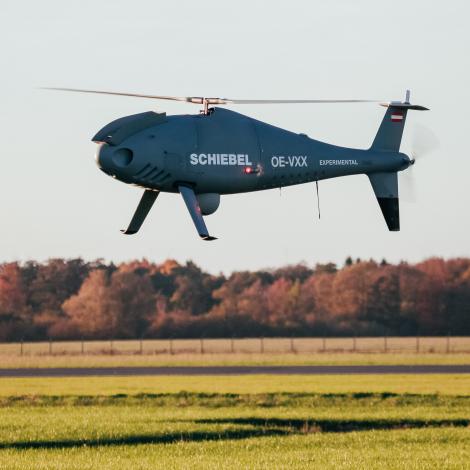 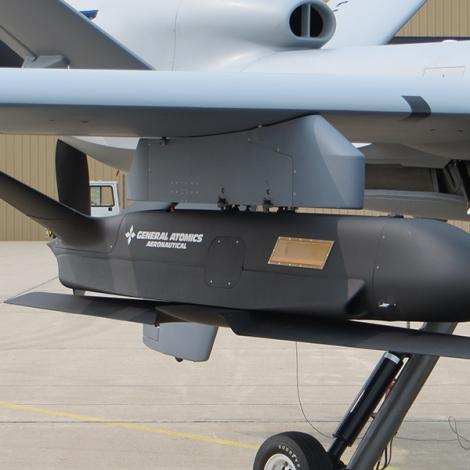 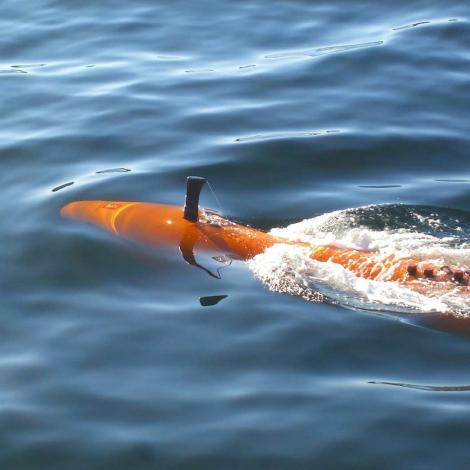