Northrop Grumman has announced that its AQS-24 mine hunting sonar recently completed initial in-water testing of a next-generation Deploy and Retrieval (D&R) payload.

The AQS-24 D&R operated from the Mine Countermeasures Unmanned Surface Vessel (MCM USV), and showcased the unmanned operations necessary to perform a mine hunting mission off the MCM Mission Package aboard the littoral combat ship (LCS).

“This allows the program to begin preparation for further at-sea testing of the system for extended duration missions in rigorous conditions.”

The MCM USV tests were conducted ahead of scheduled user-operated evaluation system testing of the AQS-24 on LCSs. Northrop Grumman notes that it has several versions of the AQS-24 to provide mine hunting capabilities for navies.

Described as a “deployed system,” the AQS-24B uses side-scan sonar for real-time detection, localization and classification of bottom and moored mines. For precise optical identification, the system is also equipped with a laser line scanner.

When USVs are equipped with the AQS-24 sonar, all AQS-24 data can be transmitted in real time to a remote sonar operator. This operator can then begin real-time mission analysis (RTMA) of all recorded mission data.

According to Northrop Grumman, RTMA not only greatly reduces MCM detect to engage timelines, but also the real-time reacquisition and identification of bottom mines following traditional mine hunting sorties. 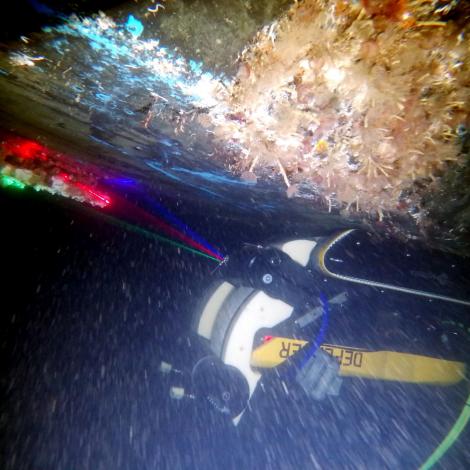 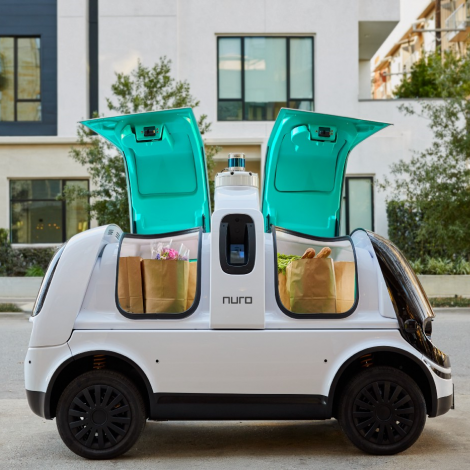 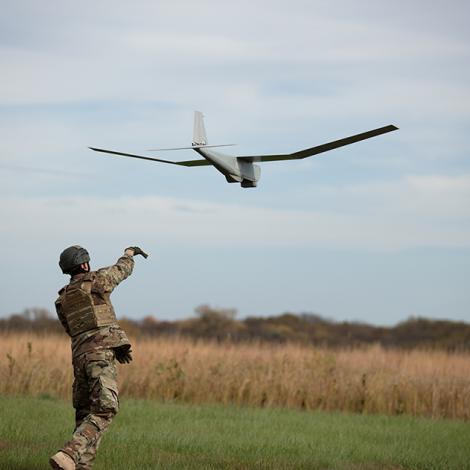