During ANTX, Northrop Grumman and its partners, which included Physical Optics Corp, Ultra Electronics USSI, Hydroid, Optimum Solutions and Silvus, not only demonstrated advanced capabilities in the “command and control of future unmanned maritime missions,” but they also demonstrated the ability to better deliver important information to the warfighter in contested environments.

“By showcasing how sensors can be airdropped from a Fire Scout surrogate, we are demonstrating future mission applications for this platform.”

During ANTX, Northrop Grumman’s seabed warfare capabilities were also highlighted, and the company's µSAS and real-time automated target recognition technologies were a key part of this demonstration.

Described as a “low size, weight and power, high-performance payload,” the µSAS can operate off a man-portable AUV for “real-time classification” of mine-like objects.

“Integration of unmanned and autonomous capabilities into the battle space reduces staffing required to conduct operations and risk to personnel, while supporting our nation’s continued undersea superiority.” 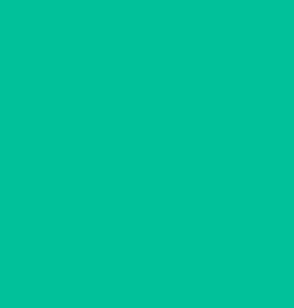 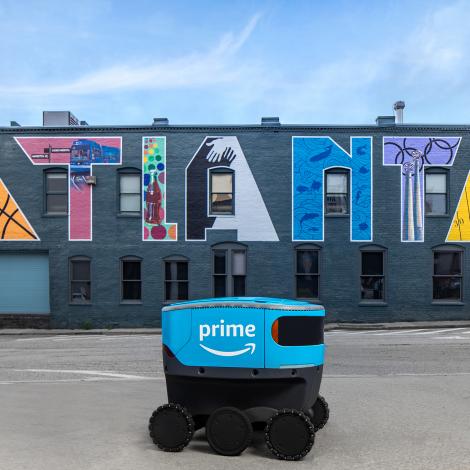 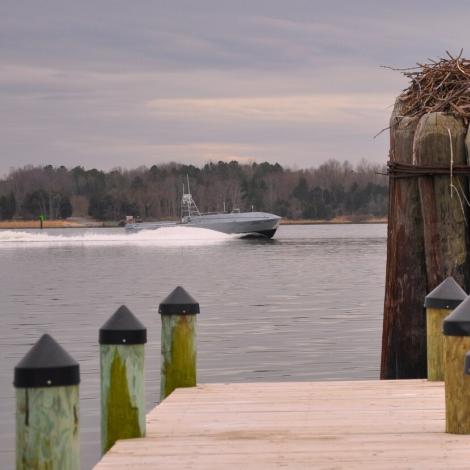 Technology News
Link: Funding for naval drones in the NDAA will encourage innovation