Israel's first AUV to be commercialized through new BGR company

Developed by researchers at BGU's Laboratory for Autonomous Robotics (LAR), the 2.5 meter-long AUV is built for commercial use across a variety of industries, including the military, security, and oil and gas sectors.

It can also be used for environmental applications and marine research, as well.

“The HydroCamel II AUV integrates state-of-the-art technologies including high-level maneuvering in six degrees of freedom and an ability to dive almost vertically,” says Prof. Hugo Guterman of BGU's Department of Electrical and Computer Engineering and head of the LAR.

“Until now, these capabilities were limited to remotely operated underwater vehicles (ROVs), which must be tethered by umbilical cable to a host ship at all times, while the HydroCamel II is completely autonomous.”

The HydroCamel II AUV will be introduced during the NexTech Conference 2017, which takes place on Thursday, Oct. 19 in Be'er Sheva at the Advanced Technologies Park adjacent to BGU.

During the conference, BGR will also be introduced as well.

BGR’s headquarters will be in Beer-Sheva at the Advanced Technologies Park adjacent to the University. The company’s CEO, Tzvika Goldner, is excited about the potential of the HydroCamel II AUV.

“We believe HydroCamel II will expand the AUV customer base and enable us to deploy AUVs in new areas,” Goldner says.

​Combining full autonomy and maneuverability, the HydroCamel II AUV can also be equipped with a variety of specialized payloads, including sonars, cameras, sensors, and a specimen collection arm; all of which can be quickly integrated onto the AUV.

BGR and payload manufacturers have begun working with each other to ensure that customers have an integrated system. 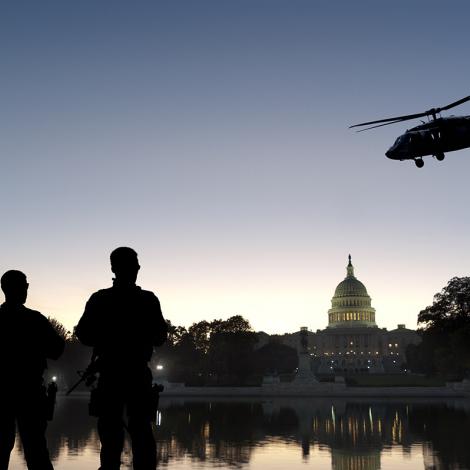 The dos and don'ts of the Defense Production Act: How manufacturers can take advantage 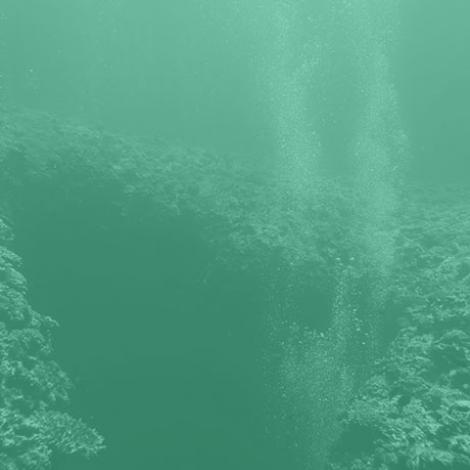