Lockheed Martin, the prime contractor for DARPA’s Squad X program, has awarded BAE Systems a $3.5 million contract to provide key autonomy and artificial intelligence capabilities that would not only advance the effectiveness of tactical robotic air and ground vehicles, but also create true partnerships between ground warfighters – Soldiers and Marines – and machines at the small-unit level.

DARPA’s Squad X is made up of the complementary Squad X Experimentation and (the now completed) Squad X Core Technologies programs. The goal of the program is to design, develop, and validate autonomous system prototypes and equip them with novel sensing tools and off-the-shelf technologies. The technologies' goal is to increase the situational awareness of squads, while the autonomous systems allow squads to increase their battlespace and area of influence.

“Autonomy technology – be it in the air, space, sea, or ground domain – is all about making better decisions faster to allow our warfighters to more effectively execute their missions as safely as possible,” says Chris Eisenbies, product line director of the Autonomy, Controls, and Estimation group at BAE Systems.

“We look forward to the prospects of providing this advantage to those in the field.”

Highly automated and responsible for directing mobile robots and their sensor payloads while reducing the cognitive load on its partner warfighters, MITS fuses sensor data, constructs and shares battlefield awareness with its human squadmates, and provides tactical electronic and kinetic support to the squad as it maneuvers and engages enemy positions. Human decision making in complex, time-critical combat situations is informed by MITS-synthesized awareness, which also directs continuous autonomous robotic tasking.

Work on the Squad X program is being performed at BAE Systems’ facilities in Burlington, Massachusetts, and Arlington, Virginia. 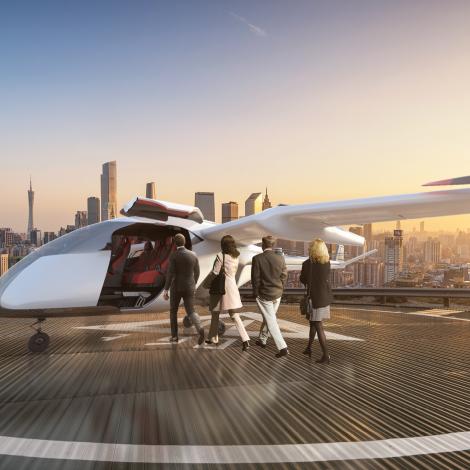 Key Pillars for the Unmanned Industry to Achieve Assured Autonomy 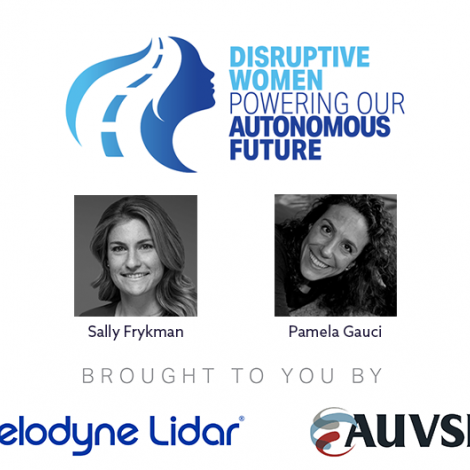