During the static demonstration, Atlas showcased the multi-domain capabilities of the AtlasPro in extreme terrain. Atlas also highlighted its MESH capability, which allows a single operator to not only command and control a UAS network from a unified Ground Control System, but also divide missions among several UAS.

The MESH capabilities also solve critical operational bottle-necks and perpetual mission challenges such as endurance, range and team coordination, which Atlas addresses by providing a constant “eye in the sky” above a point of interest using Hot-Swap. This enables continuous communication in beyond visual line of sight (BVLOS) scenarios utilizing its UAS relay capabilities, and provides a comprehensive mission perspective for forces on the ground using multi-stream technology – from one UAS to numerous GCS, C2 stations and tactical devices.

With AtlasSDK, legacy systems can also integrate UAS to become part of a “seamless, holistic deployment of technology in extreme operational environments.”

“On the battlefield or at an urban emergency situation, latency and a lack of visibility cost lives,” explains Ivan Tolchinsky, CEO and founder of Atlas.

“We are proud that the U.S. Army recognizes how Atlas is advancing UAS and MESH technology to meet mission objectives more effectively, better equip our soldiers and first responders with the tools they need to maintain dominance on the battlefield and save lives.” 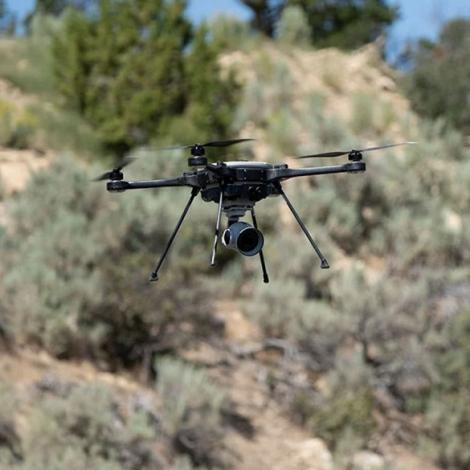 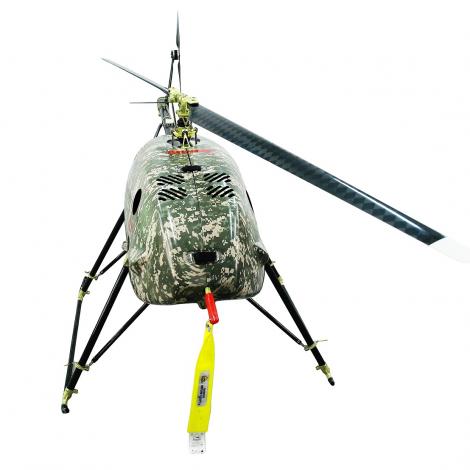